The artist who shocked two continents.

“It was a picture of a silicone sculpture by the artist Laira Maganuco, the one that shocked the Web, and not a hybrid between a human and a feline as many feared. Despite the denials, many believe in the existence of these creatures “.

One of the many posts on Laira in the web mentions: “The officials were forced to deny the existence of the animal, despite the video and photographs published around. State police chief Datuk Rosli Abdul Rahman stated that the photographs were “false”, also explaining their provenance “.

To encourage the use of art I chose to make pieces at affordable prices to allow everyone to have a sculpture at home without spending a fortune. My choice is to offer the public a line of sculptures that does not include museum pieces but give the same feeling of wonder that a work of art should arouse.

Go to my etsy 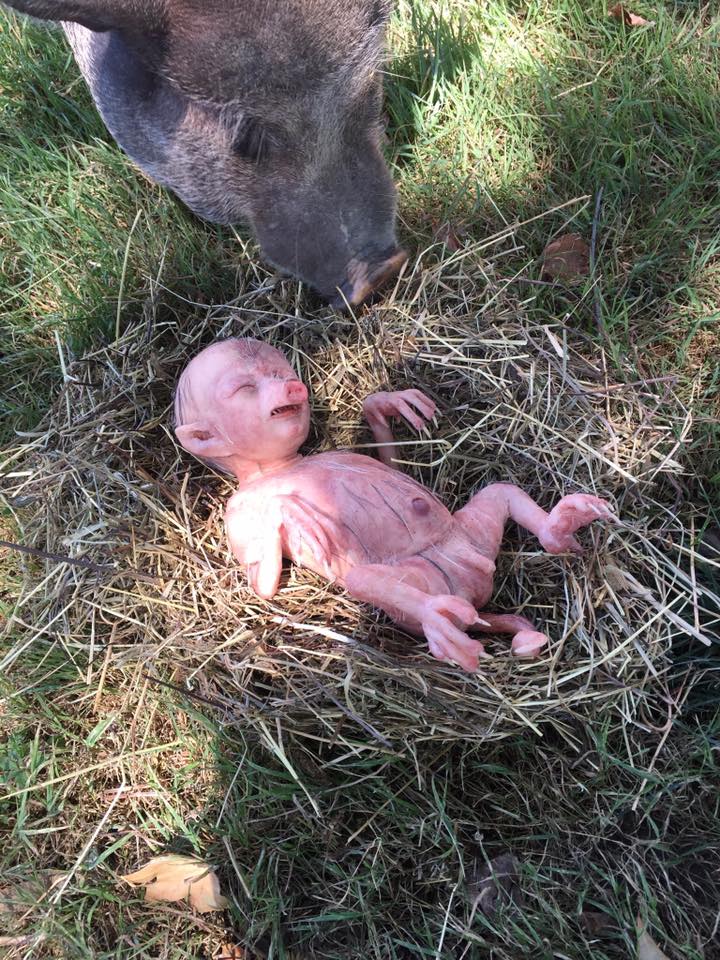 Before creating my Work, I deal with the prototype planning down to every single details. After I establish the measures and peculiar characteristics, imaging the result, I start to work on the prototype.

Every element of the prototype is handmade. It is not possible to find two equal pieces of my production: even if there is a cheaper request, the finishing work is always unique and handmade.

In the wild, the pigmentation is present in all the elements, animated or not. I dedicate all my heart to the colour study and I believe that it has a responsibility as important as the sculpture. 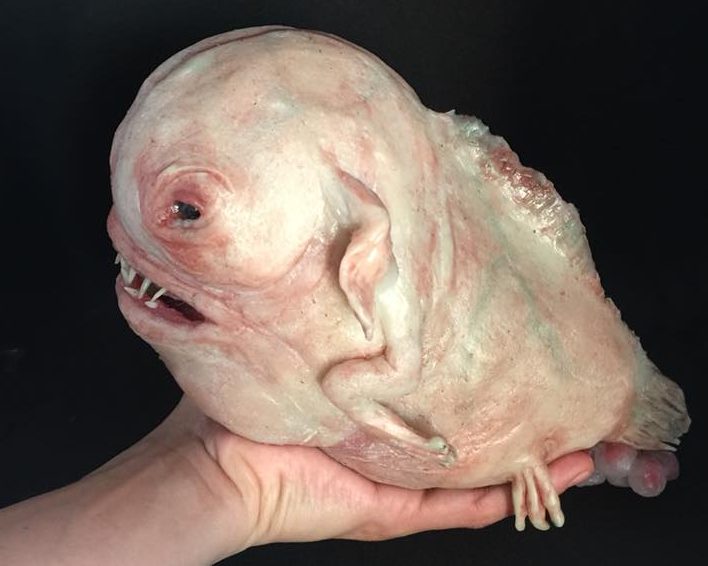 People very often are deceived by the concept of Beauty that survives in the Occidental cultural since the Greeks and it is the objective that I establish to myself since the first artistic moment of my awareness. There’s no guarantee that the good resides in the beautiful things. It can hide in its beauty also in the less pretty things, as the sun that loves to hide in the clouds. For this reason, my mission is creating hyper realistic things, giving life to art and ugliness, respecting the naturalness of the carved flesh. Surprising others and myself.

The #Babypig that upset the whole world exposes the artist.

The mouth that screams is one of the most appreciated pieces for its impact.

Go to my Art Gallery

Here you can find the pieces at affordable prices.

Go to my Etsy
Gallery

Some pics of my Sculptures

For any kind of information or proposal.